By mattSeptember 24, 2011No Comments
Facebook’s annual f8 developer conference promised a lot of things today, but one cool subset of them takes the most popular interaction on the site and spins off variations.We’re talking about the like button here.

Today, we click like when really a more specific action is involved but the thumbs-up is only option that exists.

So, get ready for buttons that could include:

Each of these verbs would describe a type of relationship between things that exist in what Facebook has up until today called the Social Graph.

Expanding into all of these other types of relationships ushers in what Facebook calls the Open Graph.

Like its name suggests, the open graph holds many more opportunities for third-party application developers to go to work.

And plugins based on the open graph would enable websites outside of Facebook to make commerce and content more social than ever.

And the open graph will also make people’s news feeds more customized than ever, requiring a more complex algorithm than the one that currently determines what people see on their home pages.

What do you think about these new variations on Facebook’s like button and plugins? Will users feel as inclined to click on them as they do with the like button?

Talk to us today if you aren’t ustilisng these valauble social sharing functions. 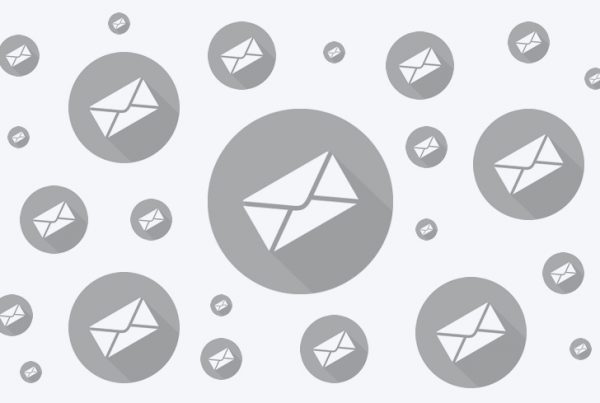 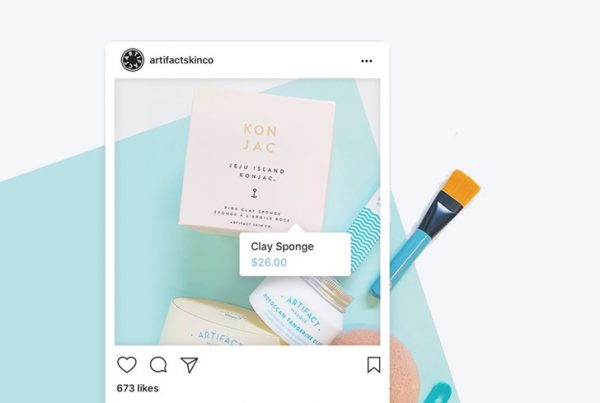