Media companies including Viacom, Microsoft Corp., News Corp.’s Fox and MySpace units and others have agreed to guidelines aimed at protecting copyrights online, a source familiar with the matter said this morning.

Google Inc, which faces a $1 billion copyright infringement suit filed by Viacom, is absent from the list of companies, but is currently in talks to possibly join.

The agreement is set to be disclosed today, according to the Wall Street Journal, citing unnamed sources.

The principles include using technology to eliminate copyright-infringing content uploaded by users to Web sites and blocking any material before it is publicly accessible, the source confirmed.

The technology does not yet allow the blocking of copyrighted content from being uploaded.

CBS Corp., Walt Disney and NBC Universal are also part of the agreement, according to the source. 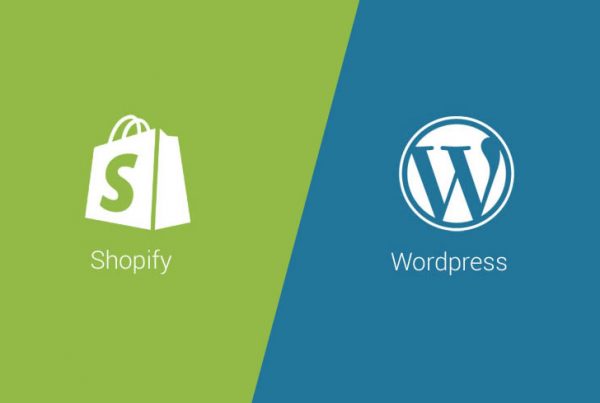